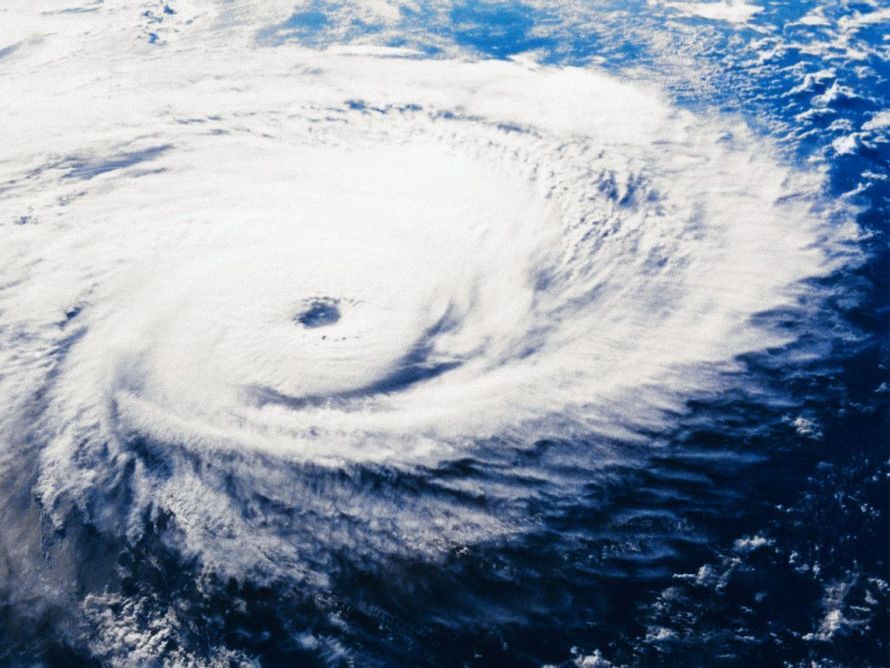 The 2013 hurricane season ends today and was dramatically less active than had been predicted.   That could mean the tropics finally are climbing out from a decades-long period of more and stronger storms.   Or it could mean, forecasters stress, next year may be far more active than predicted.

In other words, no one really knows what next season will bring; just this year was predicted to be above-average activity.

In 2013, after three straight seasons that were among the busiest on record, only 13 systems grew to at least tropical storm strength and gained names.  Only two of those, Ingrid and Humberto, turned into hurricanes, the lowest total since 1982.   And for the first time in 19 years, there were no major hurricanes, at Category 3 or higher on the Saffir-Simpson Scale, with top sustained winds of at least 111 mph.

Forecasters say that a combination of factors, including drier-than-expected air and persistent conditions in the atmosphere over the Gulf of Mexico, Caribbean Sea and tropical Atlantic Ocean led to the weaker season, which started June 1 and ends today.

A normal year has 12 named storms, six hurricanes and three major storms with winds over 110 mph (177 kph).  Only one storm, Tropical Storm Andrea, made landfall in the United States.  Unlike the U.S., Mexico was battered by eight storms, including three from the Atlantic basin and five from the eastern North Pacific.

In the Atlantic, hurricane activity tends to come in cycles, with the U.S. being in an active cycle that began in 1995, said Chris Landsea, a forecaster at the National Hurricane Center. The cycles last from 25 to 40 years, so it’s unclear whether 2013 will be harbinger of things to come.

So we have six months to relax before the next season – whatever it may bring.

For information on specific condominium sales activity on Singer Island contact Jeannie at 561-889-6734 or email her at [email protected].