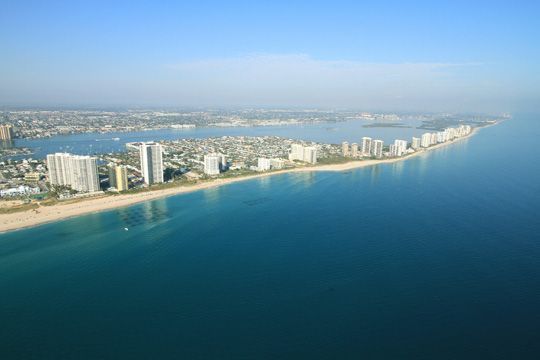 As we move into the Holiday Season, the initial influx of seasonal owners has returned.  They have generated a renewed interest in real estate activity.  This interest is expected to slow for the next several weeks as owners return north to celebrate the holidays with family and local interest turns from real estate to family and friends.  Moving to the end of 2013 let’s recap the latest stats for condominium re-sales on Singer Island:

Looking to Make a Move: Should You Rent or Buy?

In real estate this is the age old question, and depending on the economic environment the answer could go either way.  As 2013 draws to a close, it’s fairly clear that the real estate market has gained strength: home sales are up, prices have firmed, foreclosures are down and mortgage rates remain close to record lows.

As we look towards 2014, we see a number of indicators that will help us answer the question:

Whether you decide to buy or rent, the Walker Real Estate Group can assist you.  We have the properties to fit you needs.

2013 has been an excellent year for the Walker Real Estate Group; as the #1 Sales Team on Singer Island, our transaction volume for the first eleven months of the year has been over $27 million. Providing our customers a true concierge experience has been a major factor in our success.

From our family to yours, the best wishes for a peaceful and joyous Holiday Season, and a prosperous New Year.