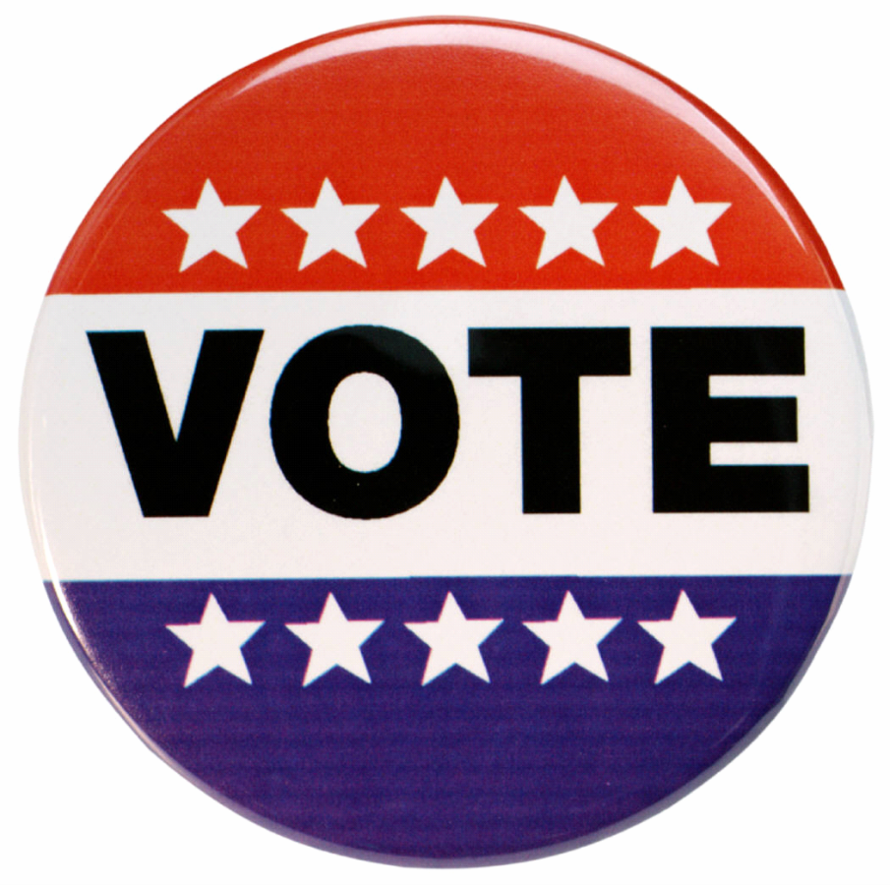 The cooler weather is on its way and the November mid-term elections are just around the corner. One of the sure signs of Season approaching is the increase in new listings (43 in October) as owners prepare to sell. With the closing of October 2018, let’s take a closer look at the results in oceanfront condominium re-sales for the first ten months of 2018 on Singer Island: 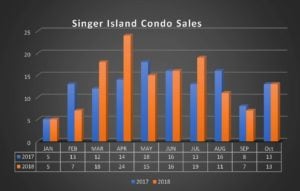 The “Sunshine Protection Act” that went into effect in Florida in July would make daylight saving time year-round in the state.  Passed overwhelmingly by the Florida legislature and immediately signed by Governor Rich Scott, the legislation requires approval of the U.S. Congress before it can take effect — but so far, the required congressional approval to make it happen has languished in the U.S. Capitol halls. 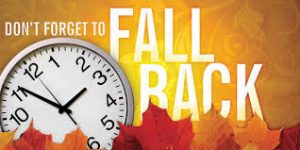 U.S. Sen. Marco Rubio, R-Miami, has filed not one but two bills to make the change permanent. But now that Washington has failed to act, Florida’s clocks will fall back in November just as they have for years.

Daylight saving time in Florida will end at 2 a.m. on Sunday, Nov. 4.

While we wait for Congress to act, let’s examine when and why DST started in the United Sates.

In 1916, during World War I, Germany became the first country to adopt DST to save energy for the war effort. Many countries across Europe soon followed suit. In the US, “Fast Time”, as it was called then, was first introduced in 1918. The initiative was sparked by Robert Garland, a Pittsburgh industrialist who had encountered the idea in the United Kingdom.  Only 7 months later, DST was repealed. However, some cities, including Pittsburgh, Boston, and New York, continued to use it.

President Franklin D. Roosevelt, in 1942 at the height of World War II, reintroduced the measure, instituting year-round Daylight Saving Time in the United States. Referred to as “War Time”, DST was in force continuously from February 9, 1942 to September 30, 1945.  During this time, the US time zones were called “Eastern War Time”, “Mountain War Time”, “Central War Time”, and “Pacific War Time”. After the surrender of Japan in mid-August 1945, the time zones were relabeled “Peace Time”.

From 1945 to 1966, there were no uniform rules for DST in the US. This caused widespread confusion, especially for trains, buses, and the broadcasting industry. As a result, the Uniform Time Act of 1966 was established. While granting US states the ability to opt out of DST, the law provided a framework for a nation-wide, synchronized DST schedule, starting on the last Sunday of April and ending on the last Sunday of October.

During the 1973 oil embargo, the US Congress ordered a year-round DST period lasting from January 1974 to April 1975. The rationale was to study the effects of seasonal time change on energy consumption. Following staunch opposition from the public and the realization that the measure yielded only modest energy savings, the plan was soon amended to allow for a return to standard time during the winter months.

After the energy crisis was over in 1976, the DST schedule in the US was revised several times throughout the years. From 1987 to 2006, the country observed DST for about 7 months each year. The current schedule was introduced by the Energy Policy Act of 2005 and has been followed since 2007.

Does Florida go to permanent daylight savings time?  Only time (and the U.S. Congress) will tell.

We are hopeful for another banner year for the Walker Real Estate Group. Providing our customers a true concierge experience has been a major factor in our success. Trust, integrity and knowledge of the market is our number one priority.