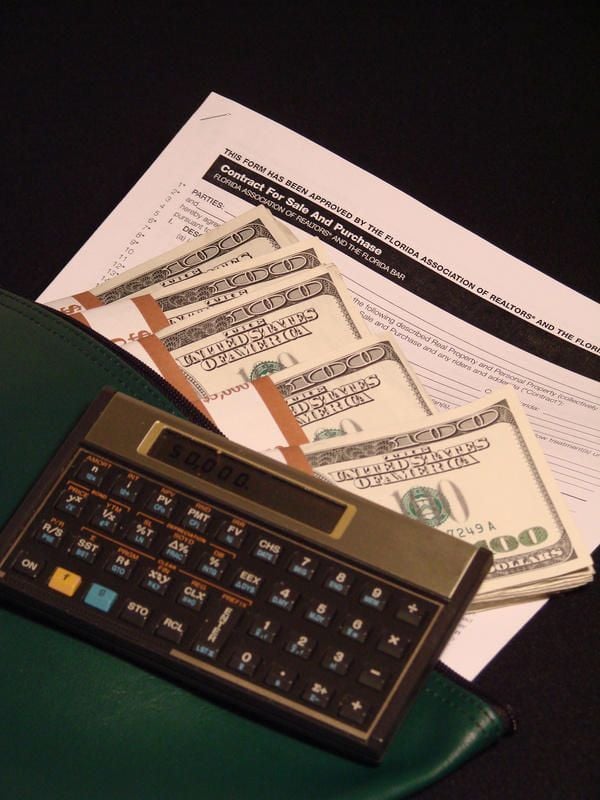 With the year rapidly coming to an end (only two months to go), we see another strong showing in the market. Year-to-date listings and sales have stayed relatively consistent through the first ten months with only minor peaks and valleys. A sure sign of an improving real estate market is the fact that three new condominium projects are underway and a fourth is working on approvals. Let’s take a closer look at the results in oceanfront condominium re-sales through October 2015 on Singer Island:

A Look at the Mortgage Rates!

It is amazing that home mortgage rates have remained so consistent over the last few years. Each of the past years there has been speculation of pending rate increases, yet they remain at historic lows.

Average long-term U.S. mortgage rates increased this week amid expectations that the Federal Reserve may raise its key short-term interest rate at its December meeting.

It was the 15th straight week of rates below 4 percent, and they are well below last year’s levels. A year ago, the average 30-year mortgage rate was 4.02 percent, while the rate for 15-year loans was 3.21 percent.

Will that change this year? Recent commentary suggests interest rates may rise in the near future. Janet Yellen, Fed Chairperson, referred to a December rate hike as a ‘live possibility’ if incoming information supports it. The October jobs report just being released will be one crucial factor influencing the FOMC’s decision. It was the first time in seven years of record-low rates that the Fed has explicitly raised the possibility that it could raise the benchmark rate at its next meeting.

In the past, million dollar plus sales tended to be all cash; now we are seeing buyers who purchase at this price point applying for a mortgage to fund, at least, a portion of their purchase to take advantage of the low rates, while they last.

2015 has become another great year for the Walker Real Estate Group with over $41 million in transactions booked to-date. As the #1 Sales Team on Singer Island, our goal is to provide our customers a true concierge experience in all their real estate transactions. Trust, integrity and knowledge of the market are our number one priority.