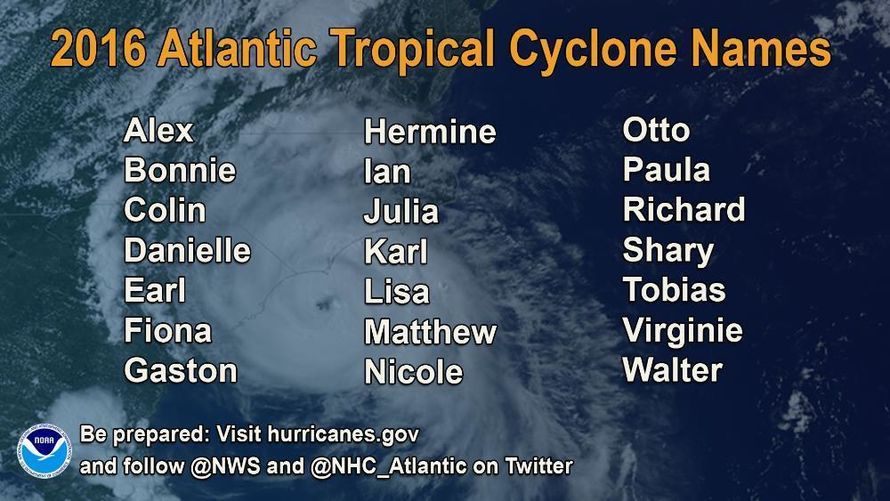 Let’s take a closer look at the results in oceanfront condominium re-sales for the first five months of 2016 on Singer Island: 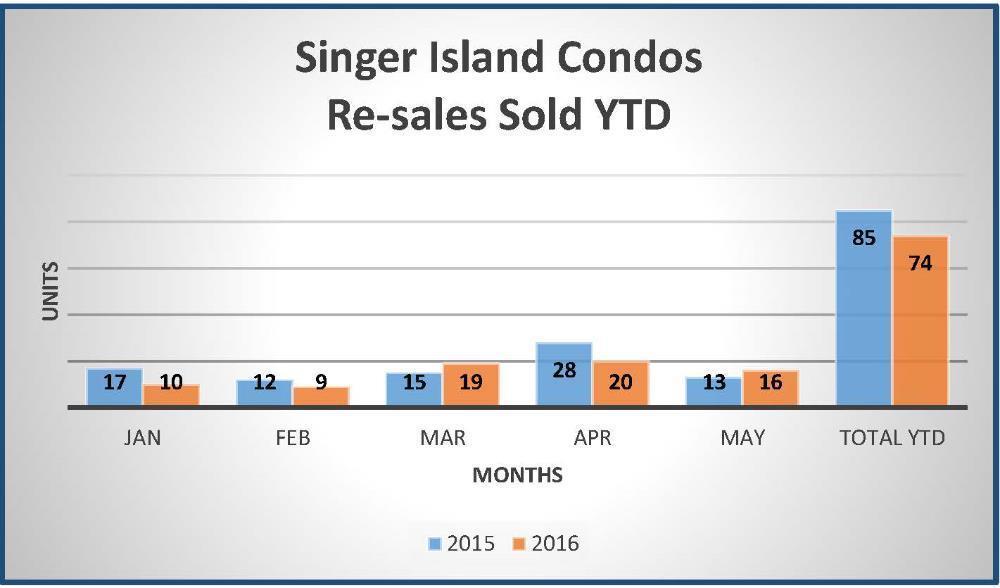 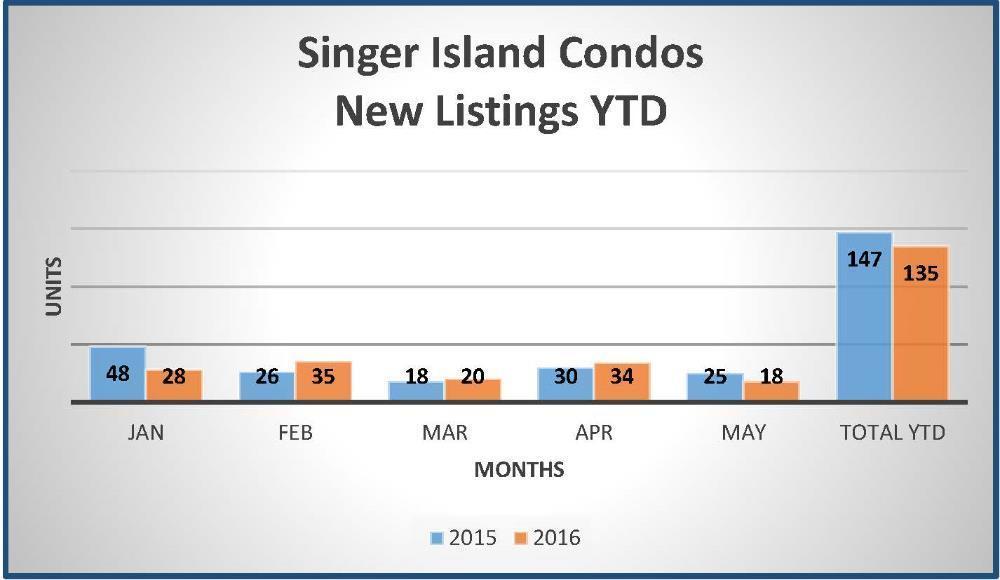 As June 1st is the official start of Hurricane Season in Florida with it ending on November 30th. Once again it is time to take stock of emergency supplies and make sure evacuation plans are current.  NOAA’s Climate Prediction Center predicts that there is a 70 percent likelihood of 10 to 16 named storms (winds of 39 mph or higher), of which 4 to 8 could become hurricanes (winds of 74 mph or higher), including 1 to 4 major hurricanes (Category 3, 4 or 5; winds of 111 mph or higher). While a near-normal season is most likely with a 45 percent chance, there is also a 30 percent chance of an above-normal season and a 25 percent chance of a below-normal season. Included in the outlook is Hurricane Alex, a pre-season storm that formed over the far eastern Atlantic in January. 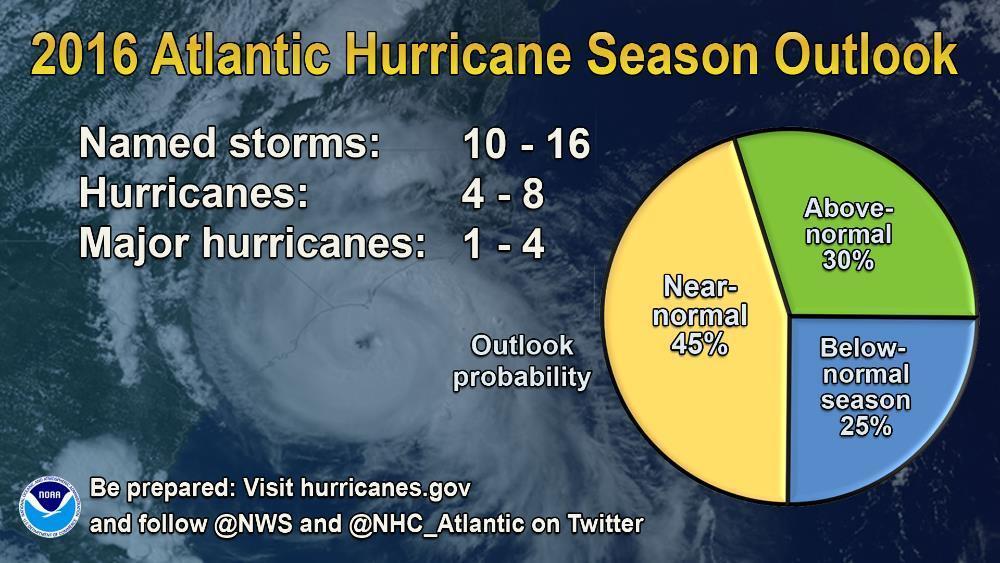 “This is a more challenging hurricane season outlook than most because it’s difficult to determine whether there will be reinforcing or competing climate influences on tropical storm development,” said Gerry Bell, Ph.D., lead seasonal hurricane forecaster with NOAA’s Climate Prediction Center. “However, a near-normal prediction for this season suggests we could see more hurricane activity than we’ve seen in the last three years, which were below normal.”

“While seasonal forecasts may vary from year to year — some high, some low — it only takes one storm to significantly disrupt your life,” stated FEMA Deputy Administrator Joseph Nimmich.

We are hopeful for another banner year for the Walker Real Estate Group. As the #1 Sales Team on Singer Island, providing our customers a true concierge experience has been a major factor in our success. Trust, integrity and knowledge of the market is our number one priority.