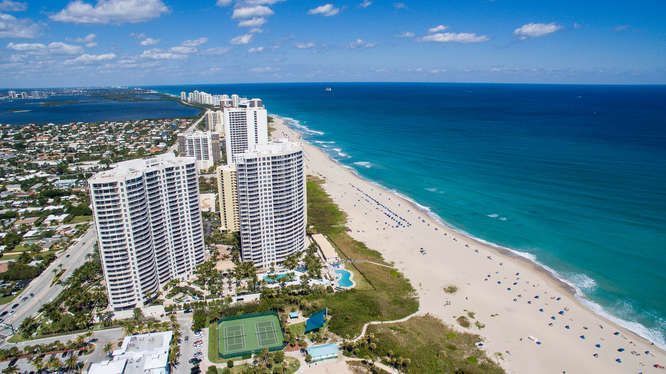 Real estate analysts forecast a slower start to 2016 compared to 2015.  Condo closings for the first two months of 2016 are off 2015 numbers by 52% in both transactions and sales volume. New listings for the year are down by 15% from this time last year. Our condo inventory on Singer Island exceeded 200 units for the first time since April 2012. The real estate market has clearly slowed down.

On a more positive note, looking back on 2015, we saw a similar slow start to the year, yet 2015 ended with condo sales volume double the volume from the beginning of the year. 2016 may well follow that trend.

Let’s take a closer look at the results in condominium re-sales on Singer Island for the first two months of 2016:

What will 2016 Bring to the Real Estate Market?

Condominium sales have slowed in Palm Beach Country as evidenced through reported sales by the Board of Realtors. In January there were only 8 reported condominium sales on Singer Island, nine less from this time last January 2015. February 2016 sales numbers were also on the slim side at 6 compared to February 2015 at 12.

Year over year sales of existing condos fell 11 percent in Palm Beach County, 6 percent in Broward and 10 percent in Miami-Dade, according to figures from local Realtor boards, median prices increased in all three counties despite the sales declines.

The slowdown could be the result of several circumstances:

Today we are seeing more of the “end users” and fewer speculator and investors. The market seems to returning to a more normalcy after several years of volatility.

We are hopeful for another banner year for the Walker Real Estate Group; as the #1 Sales Team on Singer Island, our goal is to provide our customers a true concierge experience in all their real estate transactions. Trust, integrity and knowledge of the market are our number one priority.