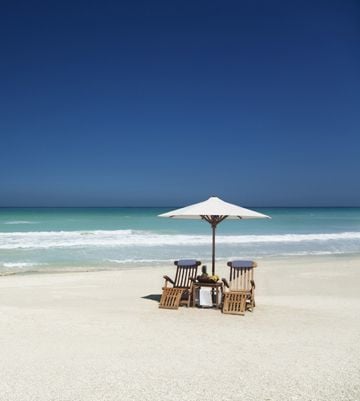 We are now in the midst of Season on Singer Isalnd!  Most condos are lite up at night as everyone is escaping the cold winter weather up north.  Five condos on the

north end of Singer Island have been rapidly trying to complete their seawalls before turtle season starts on March 1st.  As we complete February 2014, let’s recap the latest stats for condominium re-sales on Singer Island:

Turtle Season is Upon Us

sea turtles and hatchlings by affecting their ability to find the ocean. ERM conducted a study to evaluate the effect of corrective lighting on reducing sea turtle disorientations. The study found that by reducing the number of lights visible from the beach, fewer disorientation events occurred and fewer numbers of disoriented hatchlings were observed which resulted in a lower percentage of nests disoriented.  For further information go to: http://www.co.palm-beach.fl.us/erm/coastal/sea-turtles/nesting.htm

EB-5 VISA:  COMPETING FOR INVESTORS ON A GLOBAL SCALE

The EB-5 visa may be a good fit for those who seek entry to the U.S. and the opportunity to buy residential property, including individuals, couples and families who prefer to live and school their children in the U.S.; foreign nationals on long waiting lists for other visas; entrepreneurs who want to start a U.S. business; and affluent buyers who want a second home in the U.S. and more flexibility to use it.

Countries around the world strive to lure global capital onto their shores using a variety of sophisticated techniques.  Many wealthy individuals are willing to invest sizable funds to qualify for residency and the right to enter and leave at will.  The United States uses its EB-5 investment visa to fund projects that create American jobs.

Applicants must commit $500,000 to $1,000,000 to a new business or project that will create at least ten jobs over a specified time period and submit a detailed business plan to be approved by the USCIS.  Upon approval of the application process, an investor receives conditional U.S. residency.  Permanent residency can be granted after a 2 year conditional period if the employment objectives are fulfilled.  Investors receive conditional green cards for themselves, their spouse and any children under the age of 21.  U.S. developers gain access to low-cost international capital for projects.

Who applies?  As many as 80 percent of applicants to the U.S. and other countries investment visa programs are Chinese citizens’ seeking to emigrate with their families. China now has more than a million millionaires (assets under management in U.S. dollars) and a growing number of ultra-high net worth households,  wealthy individuals from Russia, United Arab Emirates, Brazil and South Africa are the next largest groups applying for investment visas around the world.

Applying for the EB-5 visa is a complicated process requiring and extraordinary amount of paperwork as well as due diligence on the project.

2014 is starting off to be another great year for the Walker Real Estate Group; as the #1 Sales Team on Singer Island, our goal is to provide our customers a true concierge experience in all their real estate transactions.