“We are so grateful and relieved that Hurricane Matthew took a jog to the east and remained off the coast of the Palm Beaches.   Our thoughts and prayers go out to those in other areas of Florida and the East Coast who have been affected by the devastation, and hope for a speedy recovery.”

Here we are nine months into 2016; although the temperatures have not yet started to cool, the car carriers are arriving daily. The year has seen a dramatic slowdown in sales activity compared to 2015. There were 149 condominium re-sales on Singer Island in the 1st nine months of 2016, a 5 percent decrease in the number of transactions as the same period in 2015; but more alarming is the 33% decrease in sales dollar volume. It is worth noting that only 12% of the re-sales were $1million plus with just 2.7% over $2 million.

Let’s recap the 1st nine months of the year in condominium re-sales on Singer Island and the comparison with 2015:

States are penalized for overly complex, burdensome and economically harmful tax codes, and rewarded for transparent and neutral tax codes that do not distort business decisions. A state’s ranking can rise or fall in rank because of its own actions or actions taken by other states. 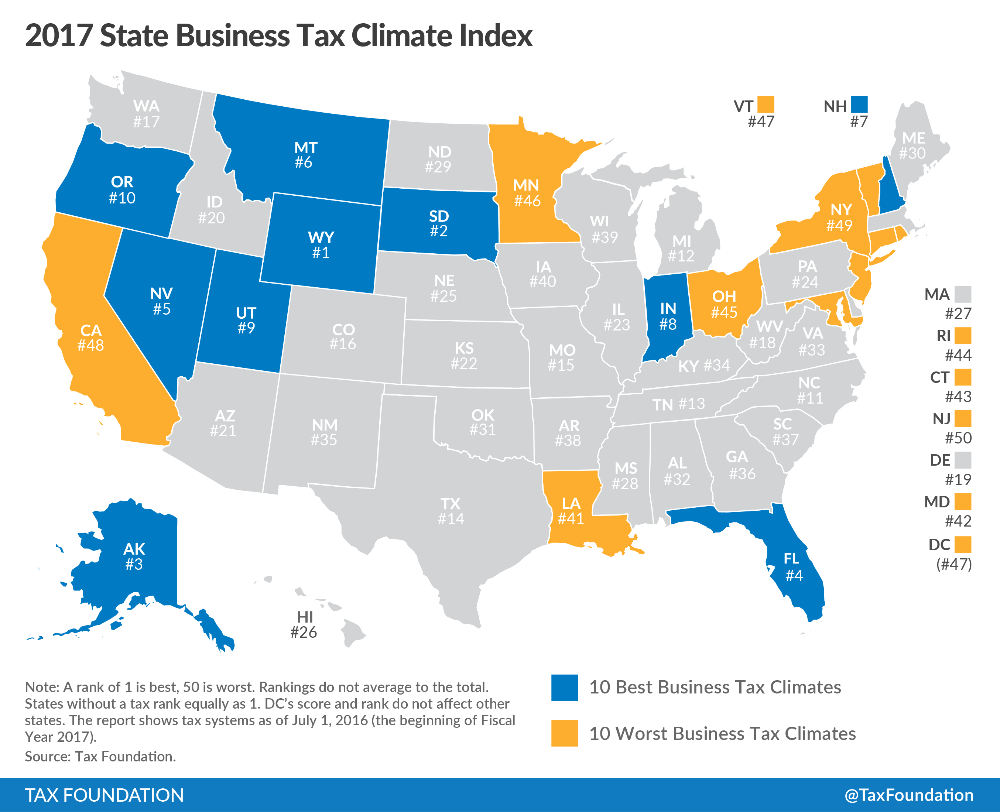 The Tax Foundation’s State Business Tax Climate Index enables business leaders, government policymakers, and taxpayers to gauge how their states’ tax systems compare. While there are many ways to show how much is collected in taxes by state governments, the Index is designed to show how well states structure their tax systems, and provides a roadmap for improvement.

Conversely, the states at the bottom tend to have a number of shortcomings in common: complex, non-neutral taxes with comparatively high rates. New Jersey, for example, is hampered by some of the highest property tax burdens in the country, is one of just two states to levy both an inheritance tax and an estate tax, and maintains some of the worst-structured individual income taxes in the country.

Once again, another good reason to make Florida home for both business and pleasure.

We are hopeful for another good year for the Walker Real Estate Group; as the #1 Sales Team on Singer Island.   Providing our customers a true concierge experience has been a major factor in our success. Trust, integrity and knowledge of the market is our number one priority.