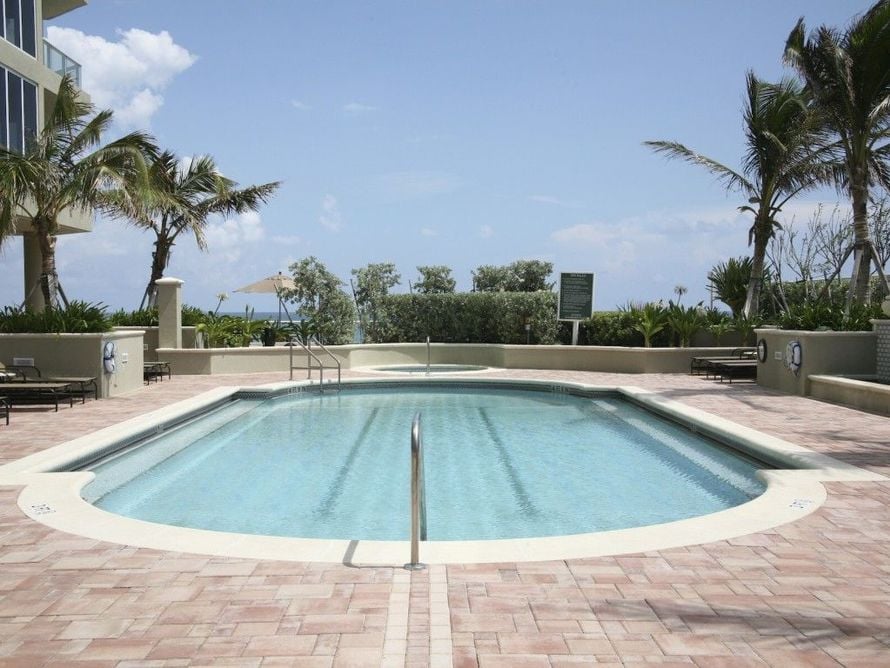 There are 337 condos for resale on Singer Island; 15 condos are currently pending. Two condos sold within the past 7 days at 75% and 87% of the respective list price.

Rates for the 30-yr. fixed mortgage remain above the 5% benchmark although dropping from 5.21 percent to 5.07 percent. This time last year the 30-year average was 4.82 percent. The average 15-year fixed mortgage rate also decreased to 4.40  percent from 4.52 percent the previous week.

“After rising for four consecutive weeks, mortgage rates eased back to where they were two weeks ago and still remain historically low,” said Frank Nothaft, Freddie Mac vice president and chief economist. “The Federal Reserve. (Fed) indicated in its April 14th regional business survey that consumer prices generally remained level and producers had difficulty passing along increases in some raw materials. This will likely keep inflation at bay as evidenced by the 1.1 percent growth in core consumer prices for the 12-months ending in March 2010, which was the lowest annual increase since January 2004.

“Low mortgage rates continue to help stabilize the housing market. The Fed. noted that residential activity increased while home prices were stable across most of its 12 Districts over the six weeks prior to April 5th. In addition, credit standards remained generally unchanged across the nation, while credit quality was mixed according to the report.”

The mortgage industry experts are fairly evenly divided as to which direction rates will go in the next 30 to 45 days according to Bankrate.com. Thirty-nine percent predict further increase, 39% expect no change while the remaining 22 % forsee a decline.