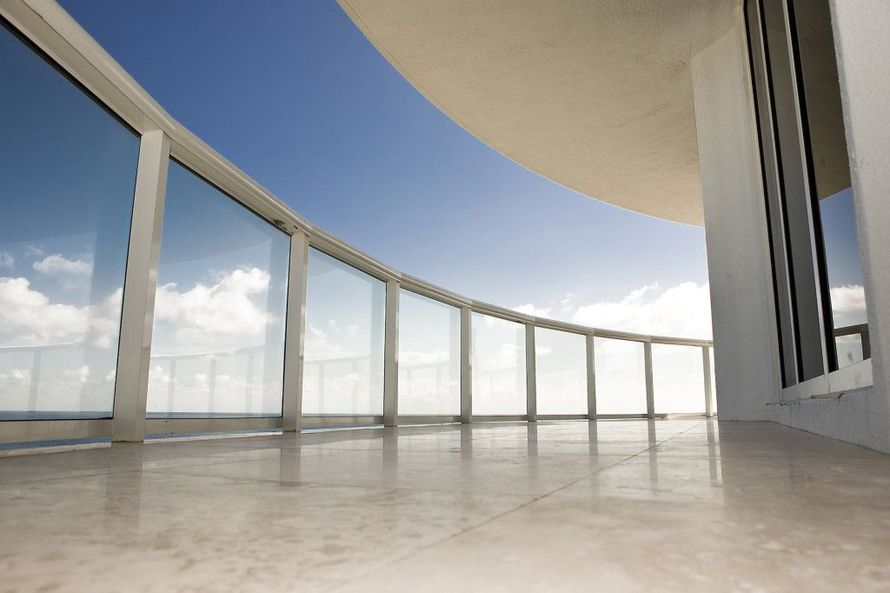 There are 346 condos for resale on Singer Island; 12 condos are currently pending. No condos sold within the past 7 days.

Rates for the 30-yr. fixed mortgage remained below the 5% benchmark edging up slightly from 4.95 percent to 4.96 percent. This time last year the 30-year average was 4.98 percent. The average 15-year fixed mortgage rate also increased slightly to 4.33 percent from 4.32 percent the previous week.

“Mortgage rates for fixed-rate mortgages were virtually unchanged this week as the effects of the prior storms emerged in recent housing data,” said Frank Nothaft, Freddie Mac vice president and chief economist. “New construction slowed by 5.9 percent in February to 575,000 homes. Both the South and Northeast regions had all the declines due to the snow storms. In addition, homebuilder confidence unexpectedly dipped in March according to the NAHB/Wells Fargo Housing Market Index..

“With house prices starting to stabilize and even rise, homeowners on aggregate are slowly building back equity in their homes based on figures from the Federal Reserve Board.. After losing almost $7.9 trillion in home equity since the end of 2006, homeowners regained almost $1.1 trillion over the past three quarters ending in 2009.”

Fifty-nine percent of the industry experts polled by Bankrate.com expect rates will remain relatively unchanged over the next 30 to 45 days; where 33 percent forsee an increase in rates and the remaining 8 percent expect a rate drop.