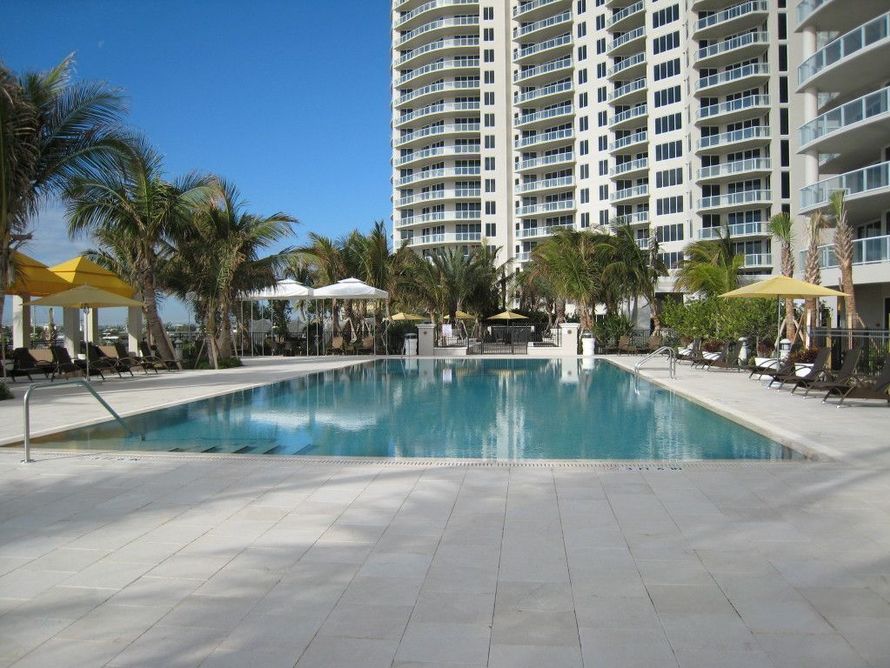 There are 337 condos for resale on Singer Island; 19 condos are currently pending. Three condo sold within the past 7 days for an average 76% of list price.

Rates for the 30-yr. fixed mortgage rose above the 5% benchmark for the first time in three weeks going from 4.93 percent to 5.05 percent. This time last year the 30-year average was 5.07 percent. The average 15-year fixed mortgage rate also rose to 4.40 percent from 4.33 percent the previous week.

“Interest rates for 30-year fixed mortgages followed long-term bond yields higher and rose above 5 percent this week amid a mixed set of economic data reports” said Frank Nothaft, Freddie Mac vice president and chief economist. “For instance, the January producer price index jumped well above the market consensus, but the consumer price index remained subdued and consumer confidence declined to the lowest level since April 2009, according to the Conference Board .

“There were also varying reports as to the current state of the housing market. The S&P/Case-Shiller® national home price index  rose for the third consecutive quarter in the fourth quarter, albeit at a slower rate, and the 20-city composite index showed an increase in December 2009 for the seventh month in a row; six metropolitan areas experienced positive year-over-year growth, compared to four in November. New home sales, however, unexpectedly slowed in January to the smallest pace since records began in 1963, and the supply of homes at the current sales rate rose to 9.1 months, the most since May 2009.”
Most of the industry experts polled by Bankrate.com are evenly split over the movement of rates in the next 30 to 45 days with 45 percent expecting no movement and 45 percent forseeing an increase. Only 10 percent expect a rate drop.
For more information on specific condominium sales activity contact Jeannie at 561-889-6734 or email her at [email protected]