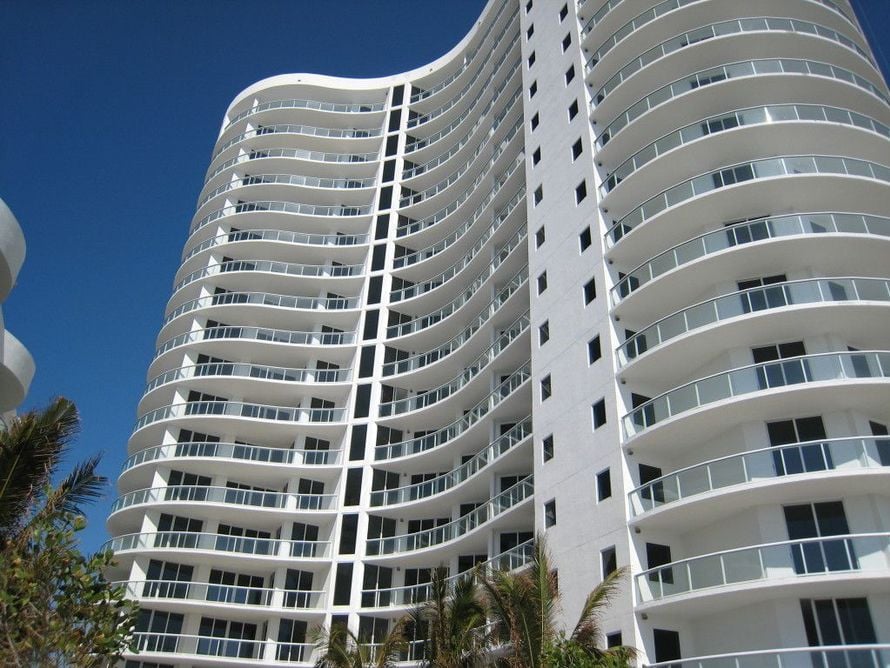 There are 287 condos for resale on Singer Island; 13 condos are currently pending. No condos sold within the past 7 days.

Rates for the 30-yr. fixed mortgage remain at the lowest level of the year, the fifth straight weekly decline ending at 4.61 percent from 4.63% the week before. It hit a 40-year low 0f 4.17% last November.

However, the number of borrowers looking to refinance is now at the highest level since the second week of December, according to the Mortgage Bankers Association. Refinance activity has increased 33 percent over the last five weeks, mirroring the steady decline in rates

Forty-four percent of mortgage industry experts polled by Bankrate.com expect the rates to remain relatively unchanged in the next 30 to 45 days; while 37% percent predict rates will increase, with the remaining 17% thinking rates will decline.