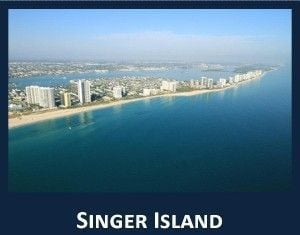 A quick view of the most influential metrics in Singer Island.

Named after Palm Beach developer Paris Singer, a son of Isaac Singer, the Singer Sewing Machine magnate, Singer Island has parks, marinas, hiking and bike paths, as well as 47 miles (75.6 km) of sparkling white sand beaches[2] that has been considered one of the top five beaches in Palm Beach County.

It is said that Singer Island was originally purchased by its Paris Singer as a gift for his mistress, who reportedly did not like it. Today it is a picturesque, upscale and pristine living place for thousands of condo owners. The tallest of these is the 42-story “Tiara”, which was severely damaged by several hurricanes since 2004 and was still closed for repairs three years later.[3]Residents moved back into the building in 2008.[4]

View our selection of available properties in the Singer Island area.

Check out the latest demographic information available for Singer Island.

Get to know Singer Island better with our featured images and videos. 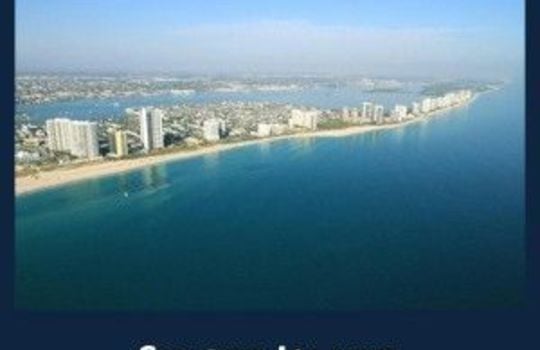 Learn more about schools near Singer Island complete with ratings and contact information.

The Best in Singer Island

Browse through the top rated businesses in the most popular categories Singer Island has to offer.