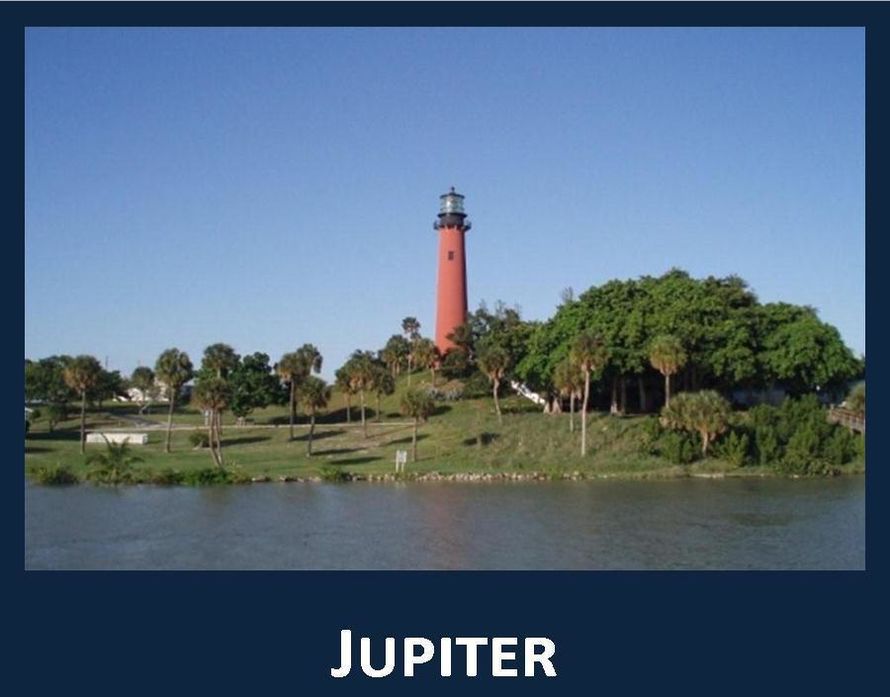 A quick view of the most influential metrics in Jupiter. 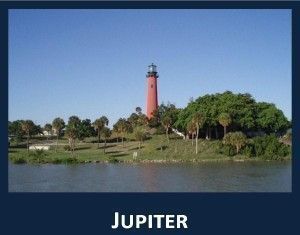 Jupiter is a town located in Palm Beach County, Florida. According to the 2010 census, the town had a total population of 55,156. It is one of the northernmost suburbs of the Miami metropolitan area.

The area where the town now sits was originally named for the Hobe Indian tribe which lived at the mouth of the Loxahatchee River, and whose name is also preserved in the name of nearby Hobe Sound.[5] A mapmaker misunderstood the Spanish spelling “Jobe” of the Indian name “Hobe” and recorded it as “Jove”. Subsequent mapmakers further misunderstood this to be the Latin translation of the god Jupiter, and they anglicized the name from Jove to “Jupiter”. The Roman god Jupiter (or Zeus in the Greek mythology) is the chief Roman god, husband of Juno, and god of light, of the sky and weather, and of the state and its welfare and its laws. It inspired a neighboring town to name itself “Juno Beach”.

The most notable landmark is the Jupiter Inlet Lighthouse, completed in 1860. Made of brick, it was painted red in 1910 due to discoloration caused by humidity. Hurricane Jeanne in 2004 sandblasted the paint from the upper portion of the tower, and the tower was repainted using a potassium silicate mineral coating. The lighthouse is often used as the symbol for Jupiter.[6]

View our selection of available properties in the Jupiter area.

Check out the latest demographic information available for Jupiter.

Get to know Jupiter better with our featured images and videos. 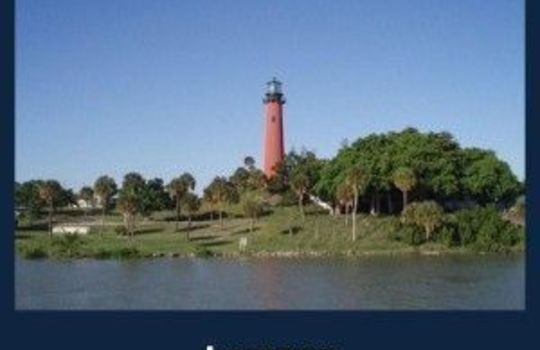 Learn more about schools near Jupiter complete with ratings and contact information.

The Best in Jupiter

Browse through the top rated businesses in the most popular categories Jupiter has to offer.